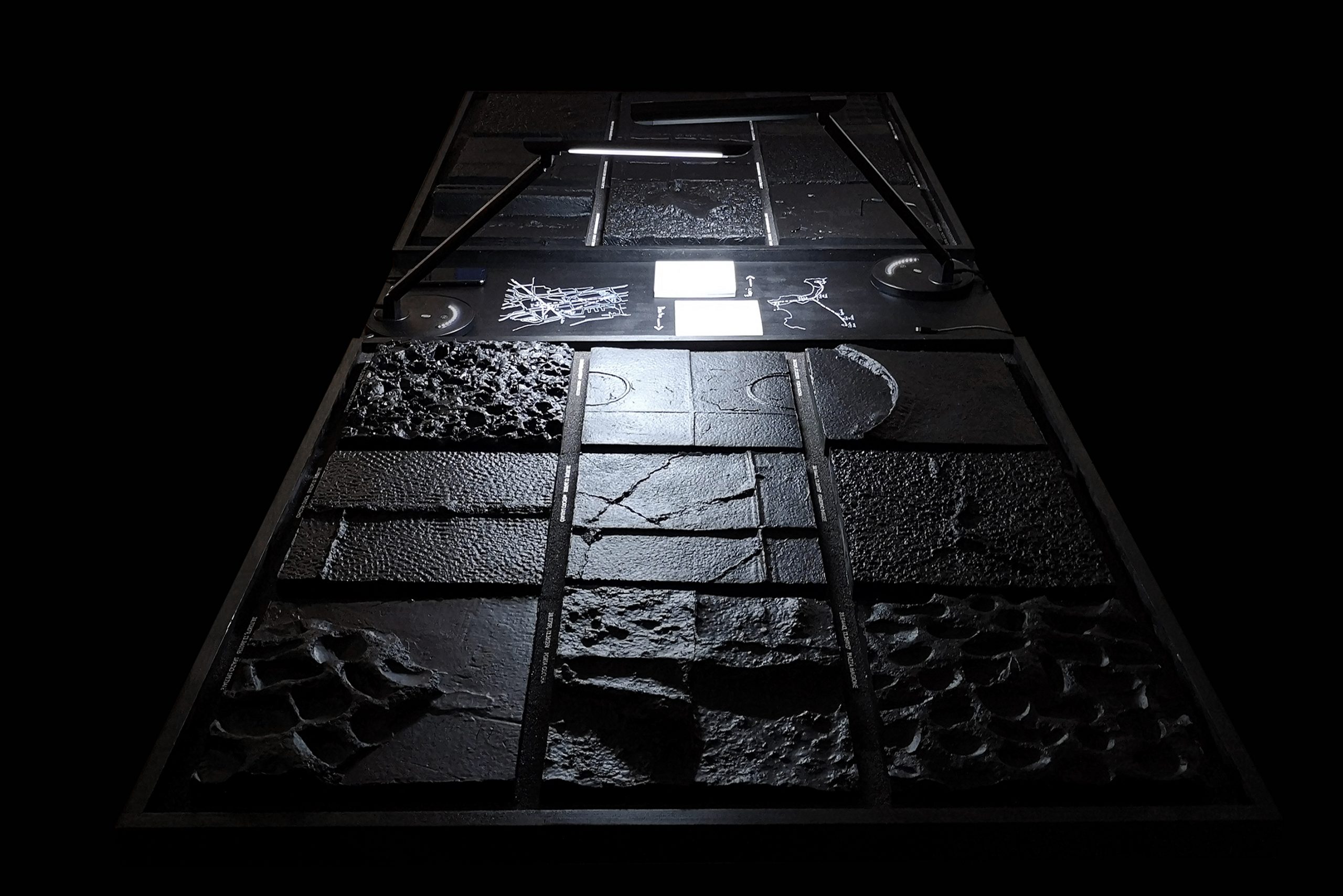 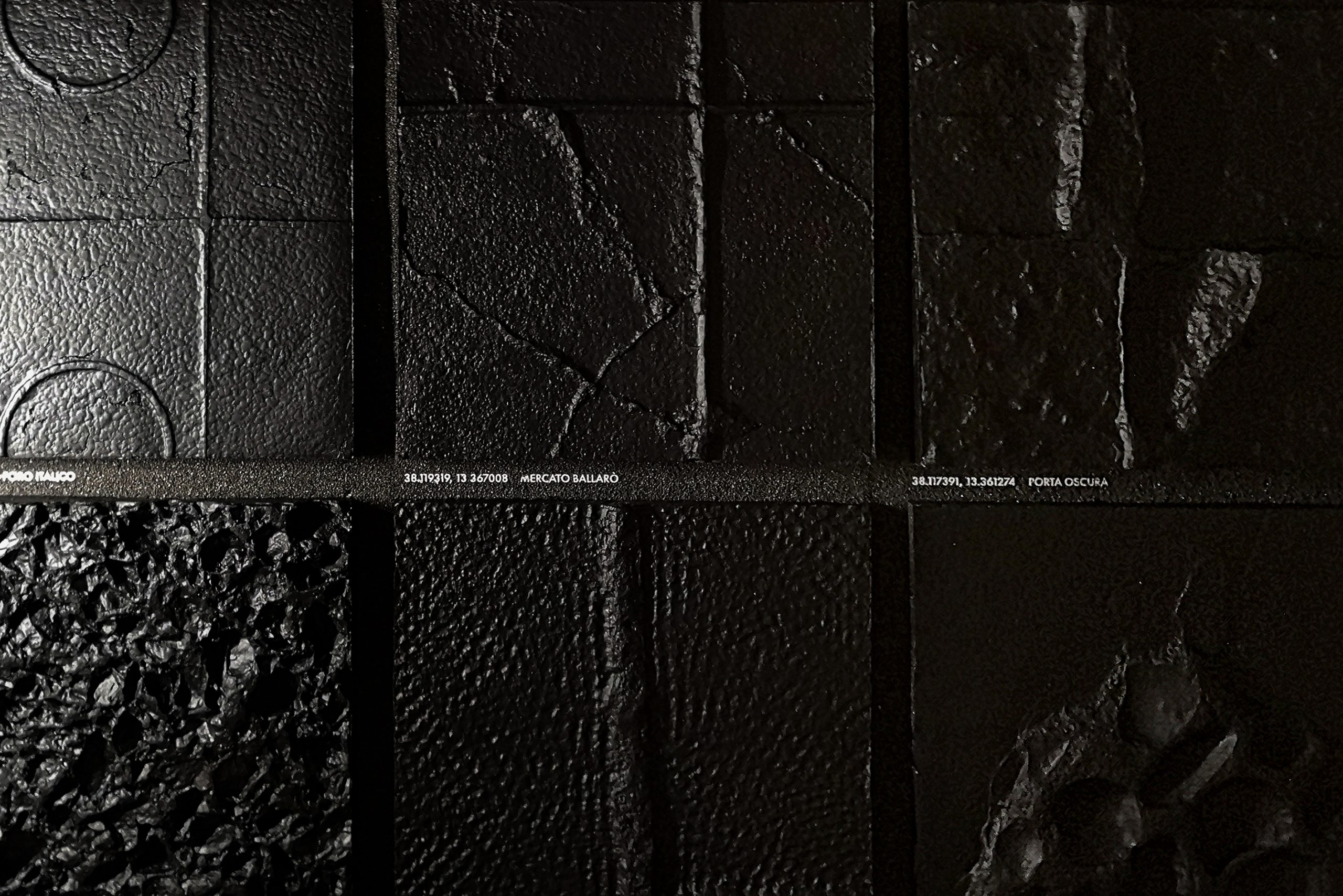 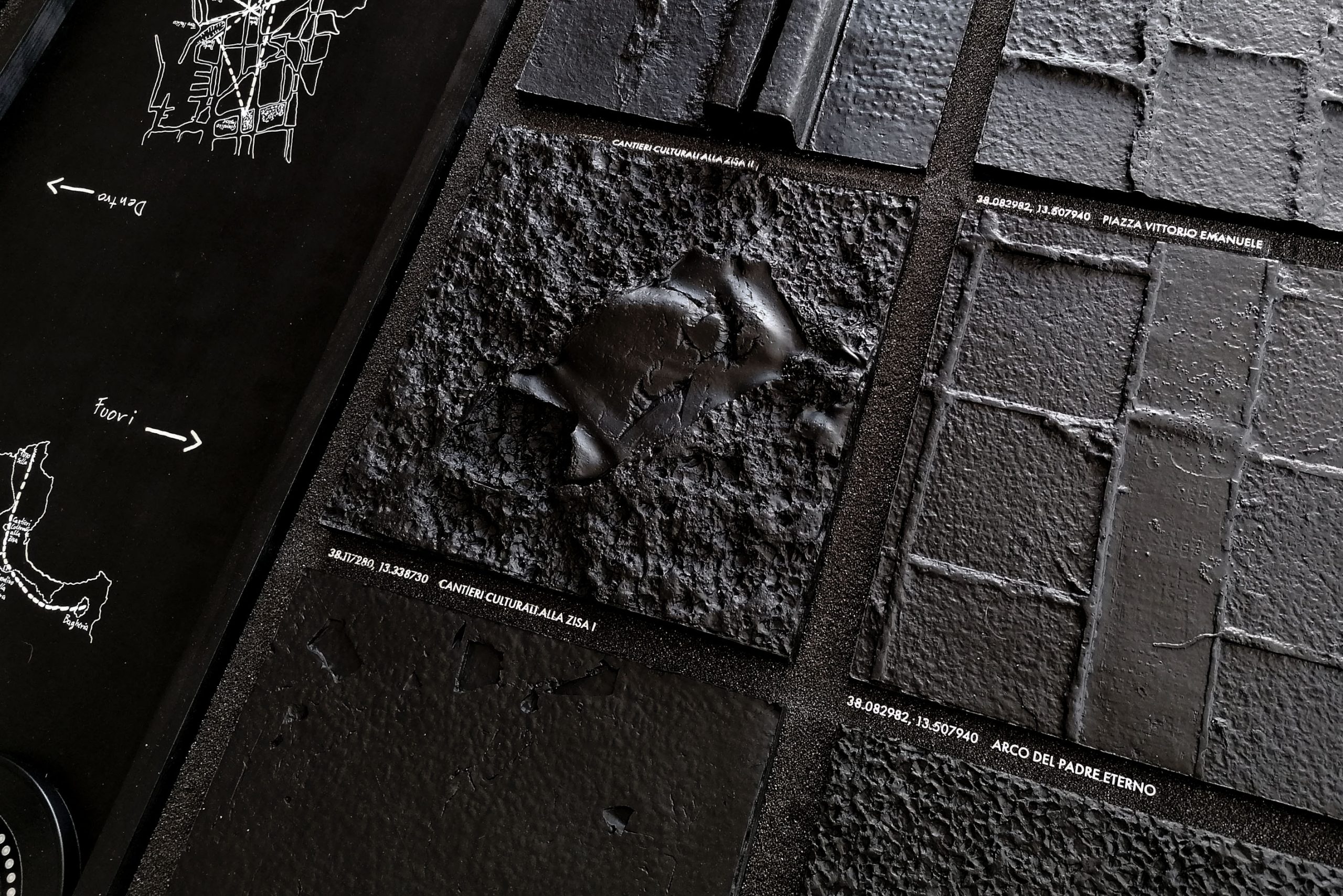 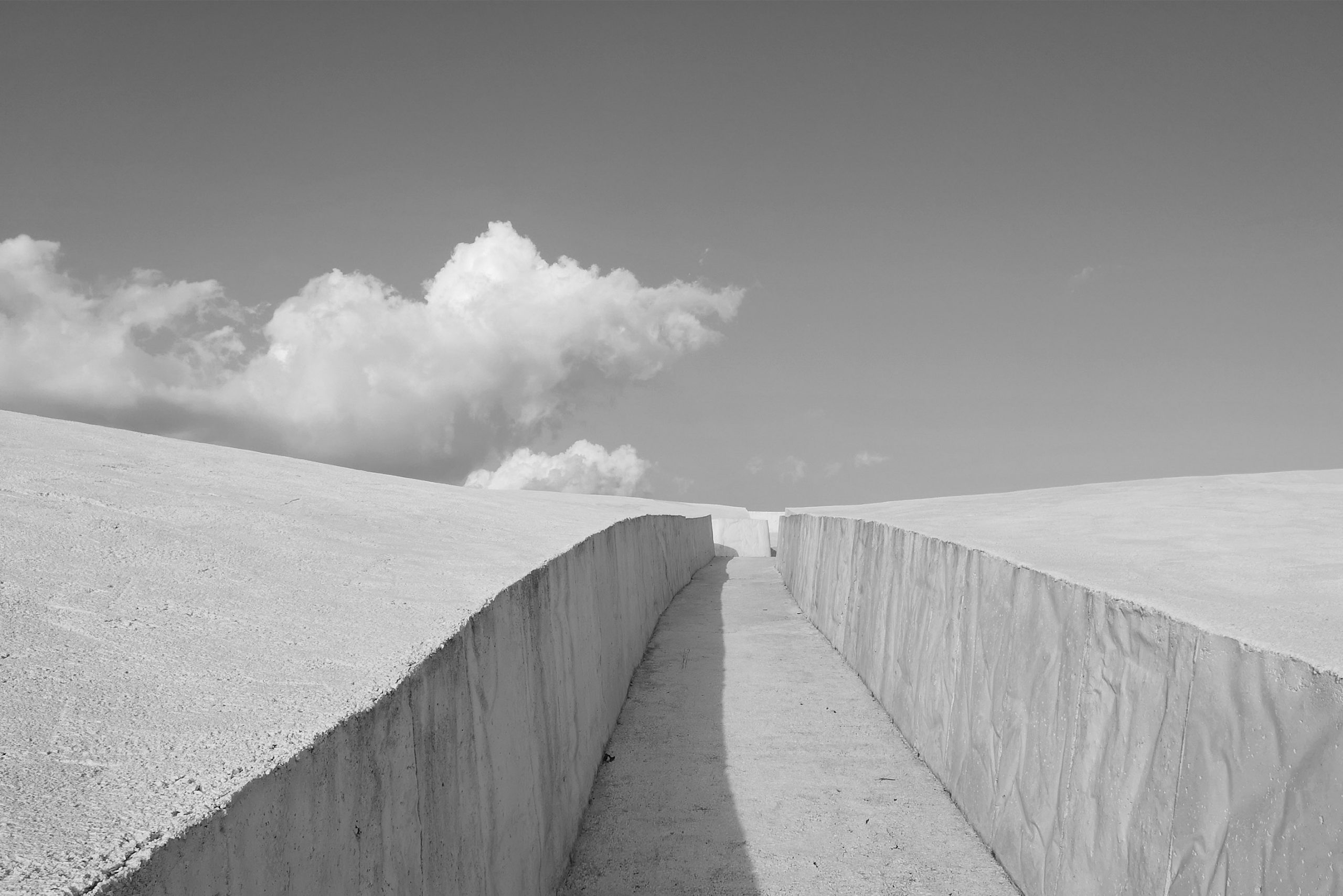 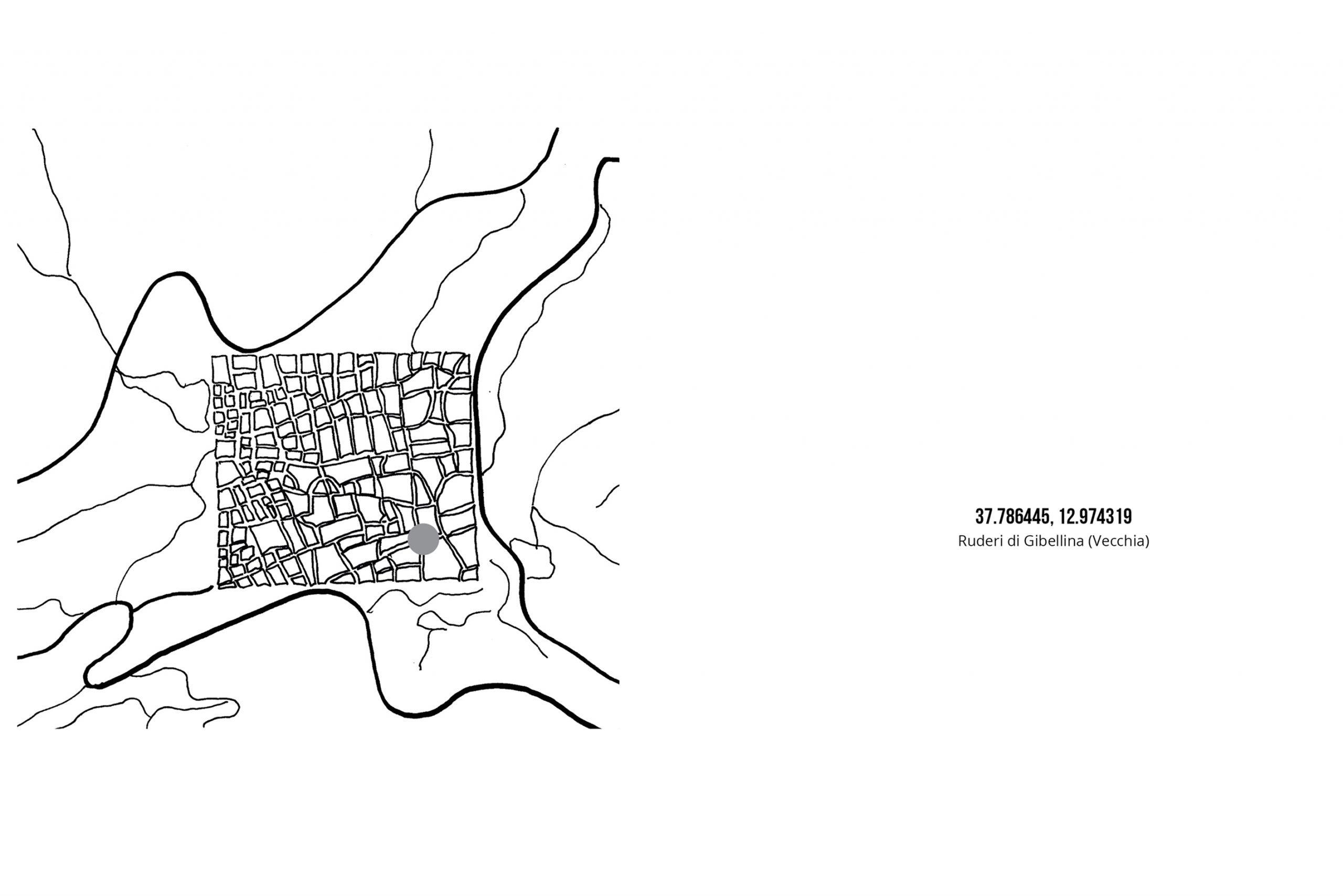 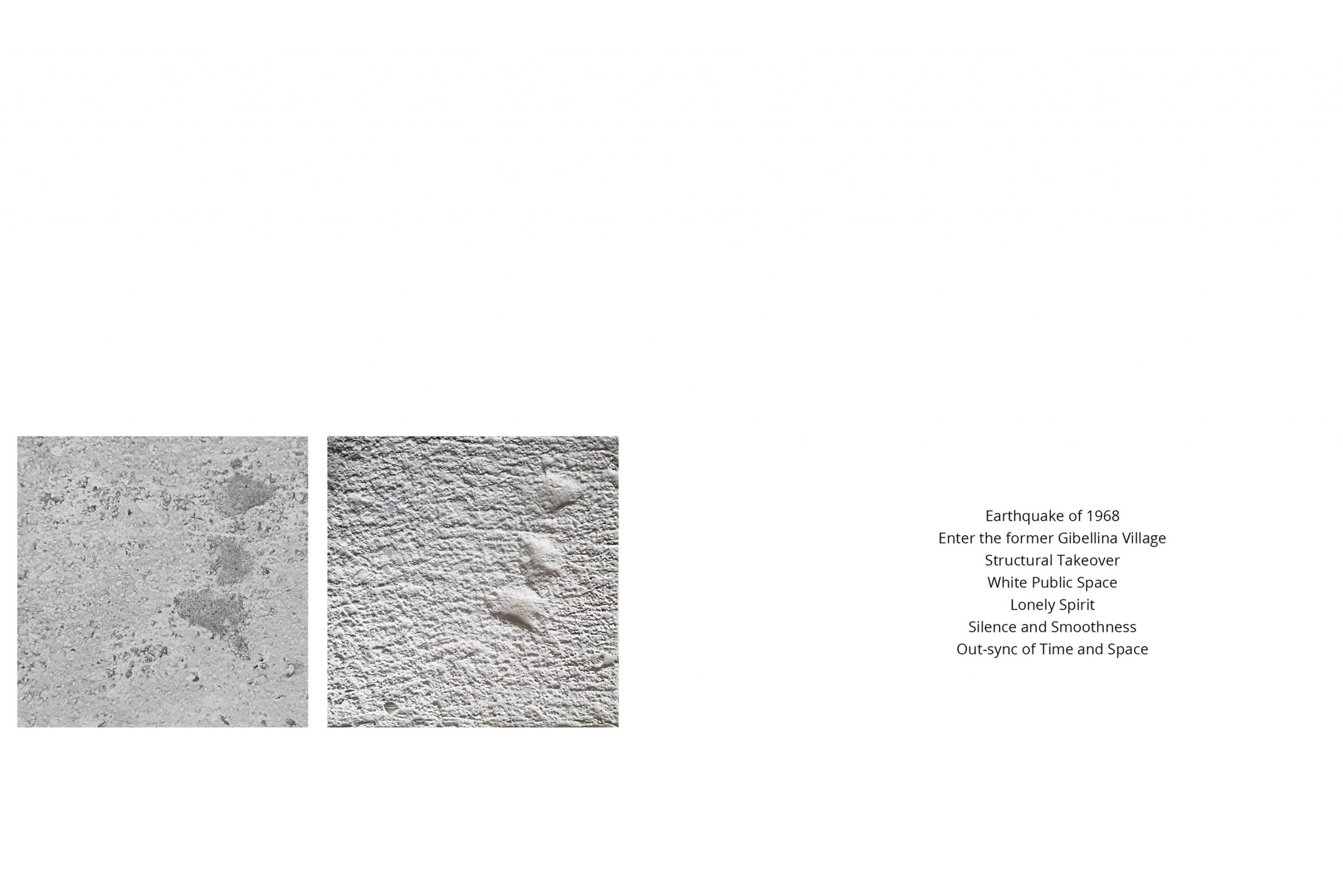 Less Publica aims to understand, question and value the walkable layer of our public places. Spaces like streets, squares, sidewalks and publicly accessible areas which are constantly subject of temporary, permanent, political and environmental action. Processes, that are carried out naturally, by posing our feet on the ground, artificially, by building/resting structures on it, politically, by regulating the open and economically, by adding neoliberal tendencies. Visible and invisible impacts, that activate a rethinking process towards the use and civic value of publicly owned spaces. Finally questioning a lesser republica, which is constantly pushed between different modes of forces.
Less Publica intents to add an awareness to the always present, but less considered public spaces. A publicly owned layer, which should not be taken for granted. The character and essence of Less Publica is displayed in an installation with a remote spirit and a multisensory experience, by subdividing the collected patterns in two frames. The frames refer to the performed movements and the traceability of the chosen public spots. The latter patterns were re-casted from the plaster, obtaining flexible, negative moulded elements to foster its grain. Objects, that are set in relation with other patterns ready to be serially touched/walked on. To the haptic sensation a visual component on behalf of VR-glasses is added. Looking at the related symbiotic 3D scans, a simultaneous experience evolves around the sphere of the publicly used patterns. In summary a slightly different perception of public spaces regarding its use and lower perceived importance.
Less Publica is a city reading method and an artistic mobile installation, that can be extended endlessly to every other public space.